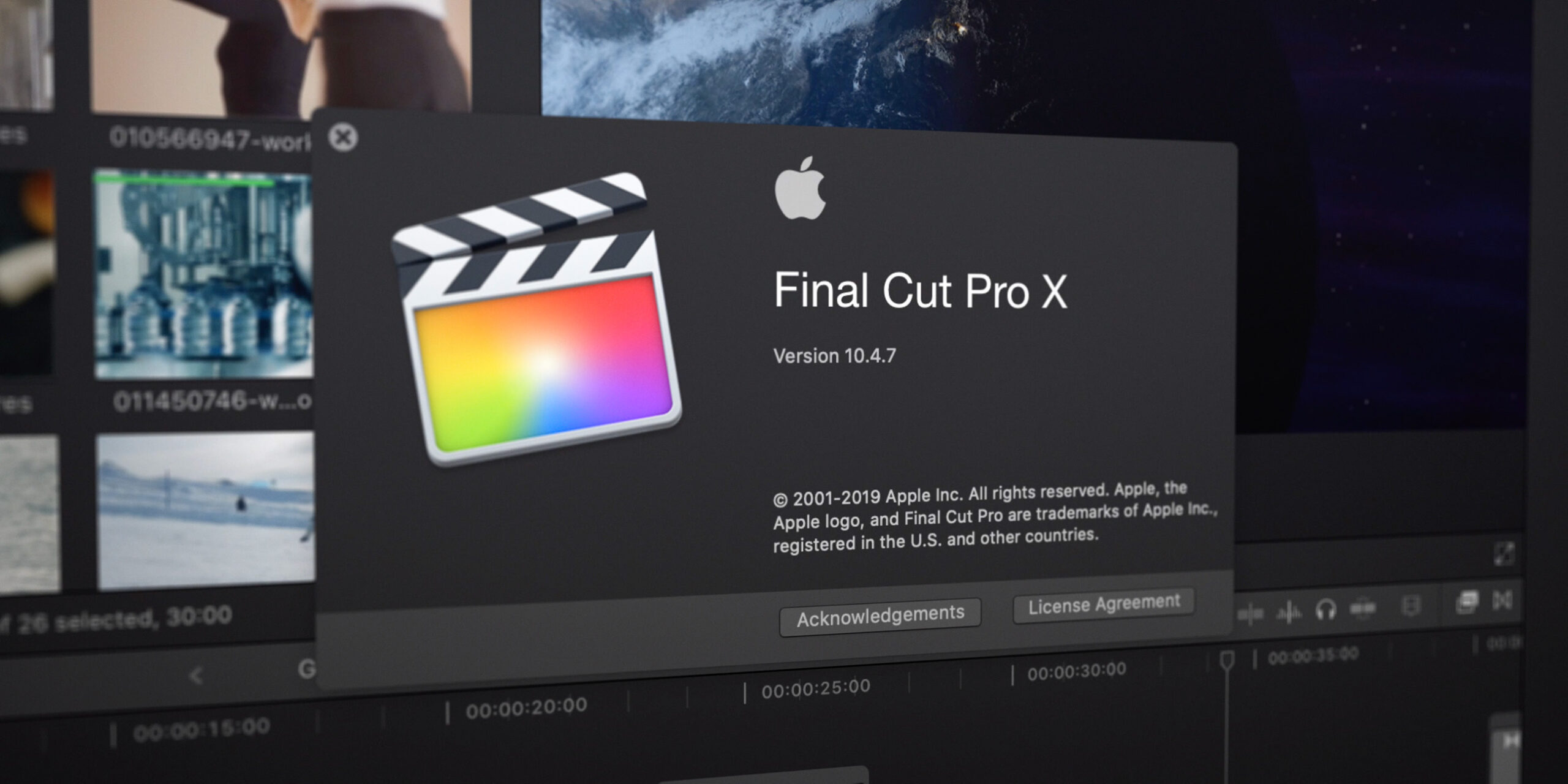 All footage was take using a G-5 with automatic white balance and shot in HD video (1280×720 resolution). Shooting footage for this project took a total of 2 hours, consisting of retakes to capture different shots (long, wide, close) of the same scene.

All of the footage was imported in to Final Cut Pro under a project titled “Silent Short Film”. Out of the 33 clips that was shot, only 17 of the clips or a little over 50% were used in the final cut of the film.

Above is the full timeline of the film, composed of 20 separate clips and 14 transitions with a written description. To make the silent film, I had to detached all the audio from every clip and delete it. I think went to a creative commons site to find audio to play in the background for the full duration of the video.

The silent short film video project was created using Final Cut Pro. The intended audience for this project is high school and college age students who want to learn the basic of video production. The film was shot on our college’s campus with 1 college junior and 2 sophomore, which means that the actors appeal to a young audience. The footage also uses a creative commons track with a mysterious beat that draws the audience into the storyline. The purpose of this project was to find a creative way to capture the Maine’s foliage. In the course CMM 311 Digital Video Production, the expectations was to create a silent short film that uses a variety of shots while expressing continuity of the film. We had to make write a screenplay, shoot the footage, and edit it the clips into the final projects. I added the extra transitions with written descriptions to meet the multimodal requirements.

One of the difficulties I faced when editing the footage was that all the actions were too fast. All the clips used in the first edit barely totaled a minute long. I knew that I did not want to reshoot some scenes slower because the setting would differ in time and weather, and I did not want the inconvenience of having the actors show up again in the same attire. Therefore, I used the slowdown feature to my full advantage. I was able to meet the 2-3 minute length requirement only by slowing down most of the clips to 50-70%. This made the walking scenes more natural, but was more obvious in the jumping scene when the slow movement of hair gave away the editing. In general, I think the filming of the jumping scenes using both long shots and close ups to demonstrate distance and effort was very creative.

My medium of choice for this project was to using video to depict an storyline. This was effective because it was the only format where I was able to visually portray my perspective to the audience; I wanted them to see the beauty of fall through my eyes. I started off with a vision of a perfect fall day in my head, which I translated into a story by writing the screenplay. To prepare for filming, I went through the screenplay and outlined each shot I wanted to take, mostly with long shots and close ups. Then I put the clips together, added transitions, and uploaded background music to translate footage of the beautiful fall day that that I always get to experience into a video that now hold the memory forever.